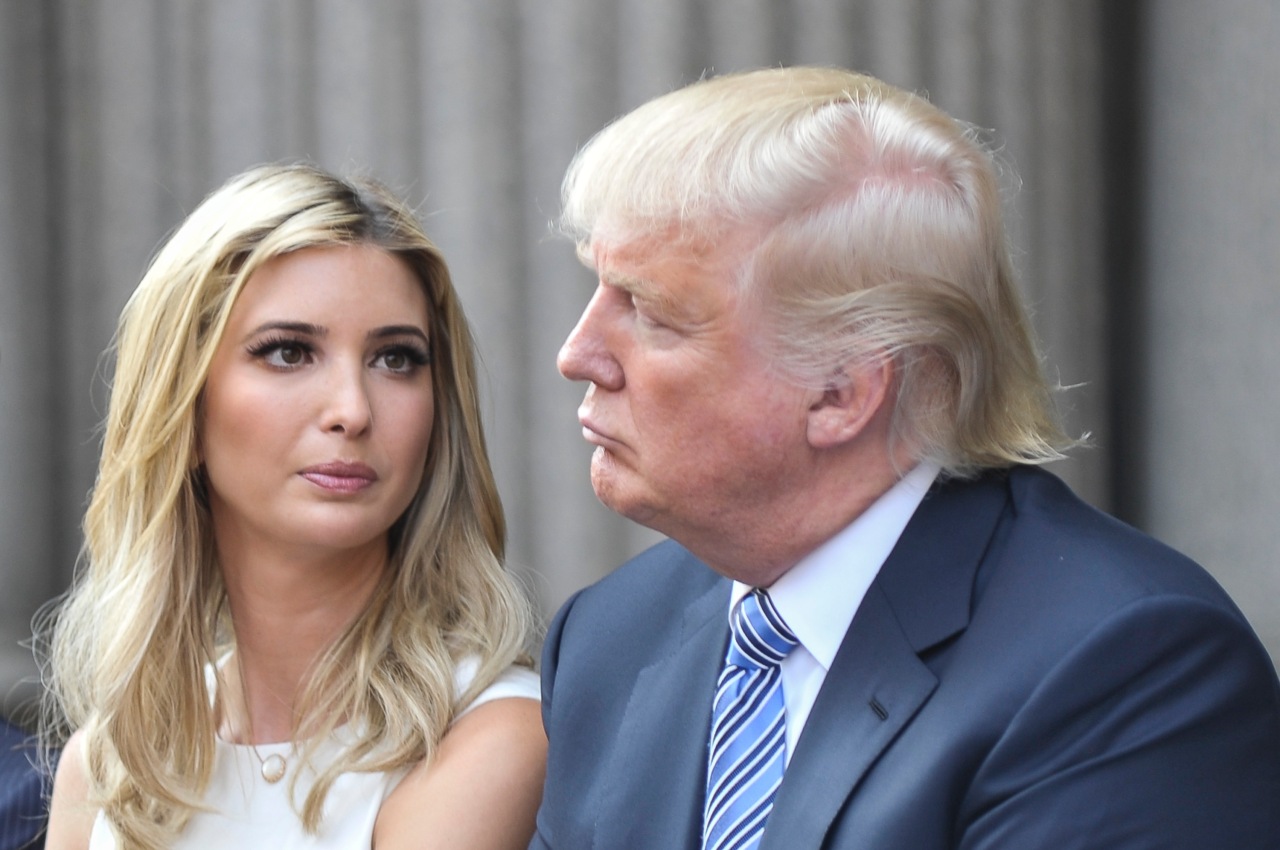 Well sooner or later it was going to come front and center in media coverage and this week it seems to have happened. Donald Trumps behavior both as a regular citizen and as president is a lot like the that of a Mob Boss in his personal leadership style. In some pretty obvious ways, Trump and his crew seem hung up on the first 2 Godfather movies while enjoying the success and popularity of the third film; which is mostly considered a contemptible mistake that never should have been made or ever be viewed.

First voiced by some when James Comey got canned in a bizarre, unprofessional way, including Comey himself, it’s now undeniable.

It’s as if Fredo were the Don in The Godfather movies. Most of the 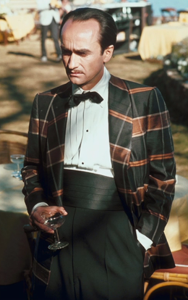 time Trump sounds like Fredo Corleone. Be it self-pitying whining or ranting about respect to taking a public beating for what amounts to, as Moe Greene would put it; “banging cocktail waitresses two at a time! No one at the tables could get a drink!”

There’s also no trace of any, shall we say ‘comparatively reassuring’ Michael Corleone-Like Traits.  Trump lacks the capacity for a successful negotiation, or to even just run a crooked casino, without failing hugely.

If anything other than merely Fredo; perhaps Trump is Sonny, Fredo and Connie Corleone all rolled up into one. As dumb as Fredo, as angry as Sonny and as vain as Connie.

Like Fredo he’s incompetent and a spineless traitor who doesn’t understand the implications of his actions.

It’s all too accurate, It’s disturbing that Trump can’t speak like a chief executive, but its terrifying that he keeps talking like a mobster.

Driving all of it home, the president and his associates frequently use analogies from the movies in their personal speech and tweets, like when Roger Stone told someone to “Pull a Frank Pentangeli” as a way of telling him to lie to congress.

Dealing with Michael Cohen, in what might be judged to be Witness Intimidation or the way he went to the mattresses in an unneeded and deeply unpopular Government Shutdown, the truth was right out there staring us in the face.

Live on TV or documented on Twitter he’s called people rats and other mob-like stuff that makes him sound as brutal as he does dumb.

And it’s not as if the rest of them are any smarter. It seems that the internet has deemed that Don Jr is the most Fredo-like of all and he’s meme-king on that one. It’s not like he’s any dumber than Trump himself, but he fits in better I guess if you give Trump the distinction (and dignity) of Vito. I personally can’t. Vito Corleone the character was much smarter than BLOTUS Trump.

In the end it will likely be old-fashioned RICO Laws that will have Former President Trump, whenever that happens, and the rest of his Crime Family doing a stretch in some New York State Pen thanks to the Southern District of New York.

2 thoughts on “Trump Crime Family – A Crew of Fredo’s”